Writer in Residence Series: The Weather in Here

Writer in Residence Series: The Weather in Here

The three writers in this evening of the series draw the body, its public armature and interior coils, forward onto the page in language that sings and queries what is made visible or erased in one’s transit in the world.  Their works use lyric and narrative in malleable ways, whether the rush and heat of Lawlor’s picaresque Paul, Ace’s lines linked by the sound humming the bridge between them, or Awkward-Rich’s essays, prose that appears abbreviated but gestures beyond itself. With humor, tenderness, and doubt; with commitment to the contingencies of desire and self-making, these writers use the forms of their work to test the barometer of the weather in here, with skin in the world, among others always. 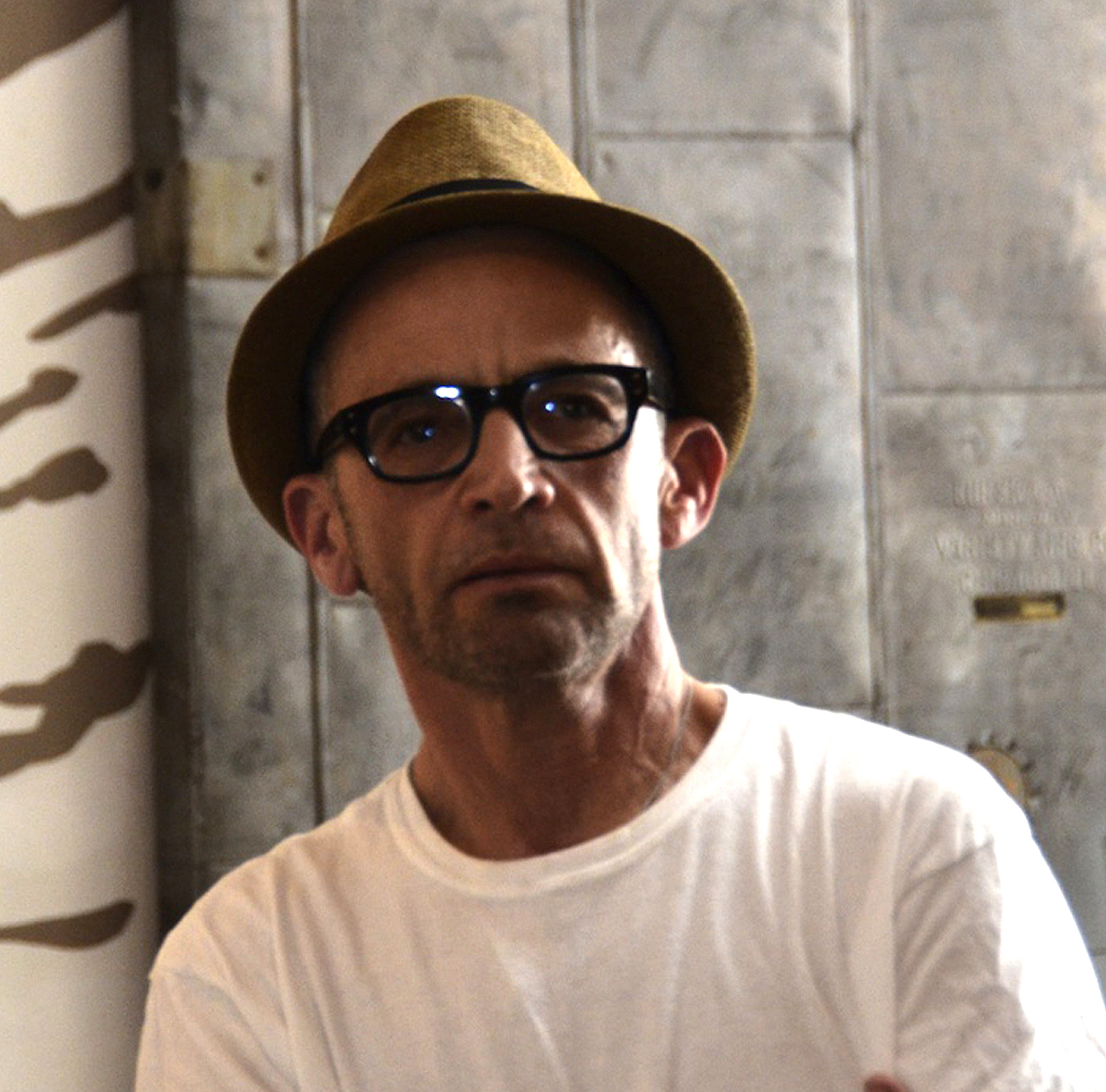 Samuel Ace is a trans and genderqueer poet and sound artist. He is the author of several books, most recently Our Weather Our Sea (Black Radish Books) and the newly re-issued Meet Me There: Normal Sex and Home in three days. Don’t wash. (Belladonna*). He is the recipient of the Astraea Lesbian Writers Fund Award in Poetry and the Firecracker Alternative Book Award in Poetry, as well as a two-time finalist for both the Lambda Literary Award and the National Poetry Series. Recent work can be found in Poetry, PEN America, Best American Experimental Poetry, and many other journals and anthologies. He teaches poetry and creative writing at Mount Holyoke College and divides his time between western Massachusetts and Tucson, Arizona. www.samuelace.com 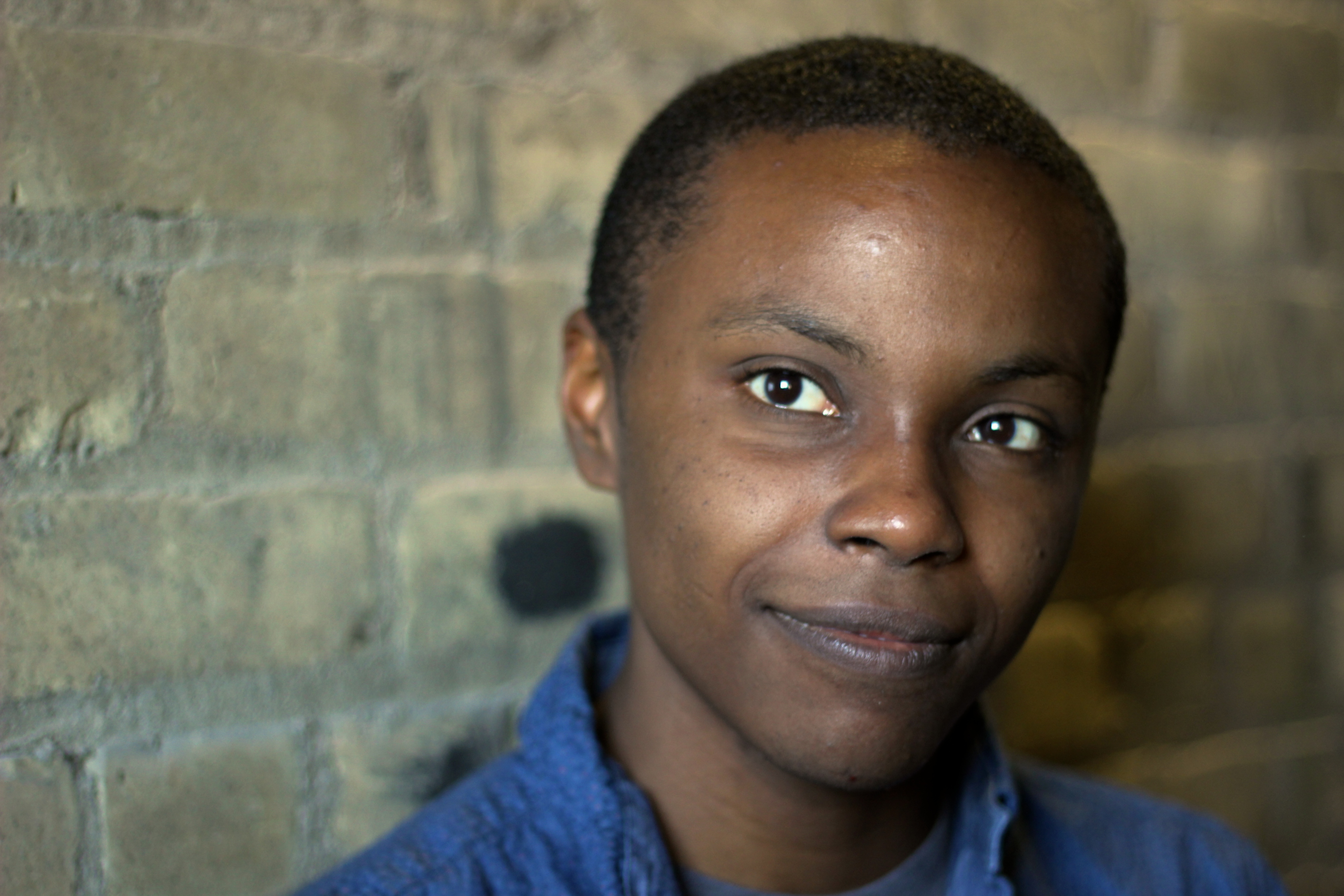 Cameron Awkward-Rich is the author of Sympathetic Little Monster (Ricochet Editions, 2016) and Dispatch, forthcoming from Persea Books in Fall 2019. He received his PhD from Stanford University's program in Modern Thought and Literature and is currently an assistant professor of Women, Gender, Sexuality Studies at the University of Massachusetts Amherst. 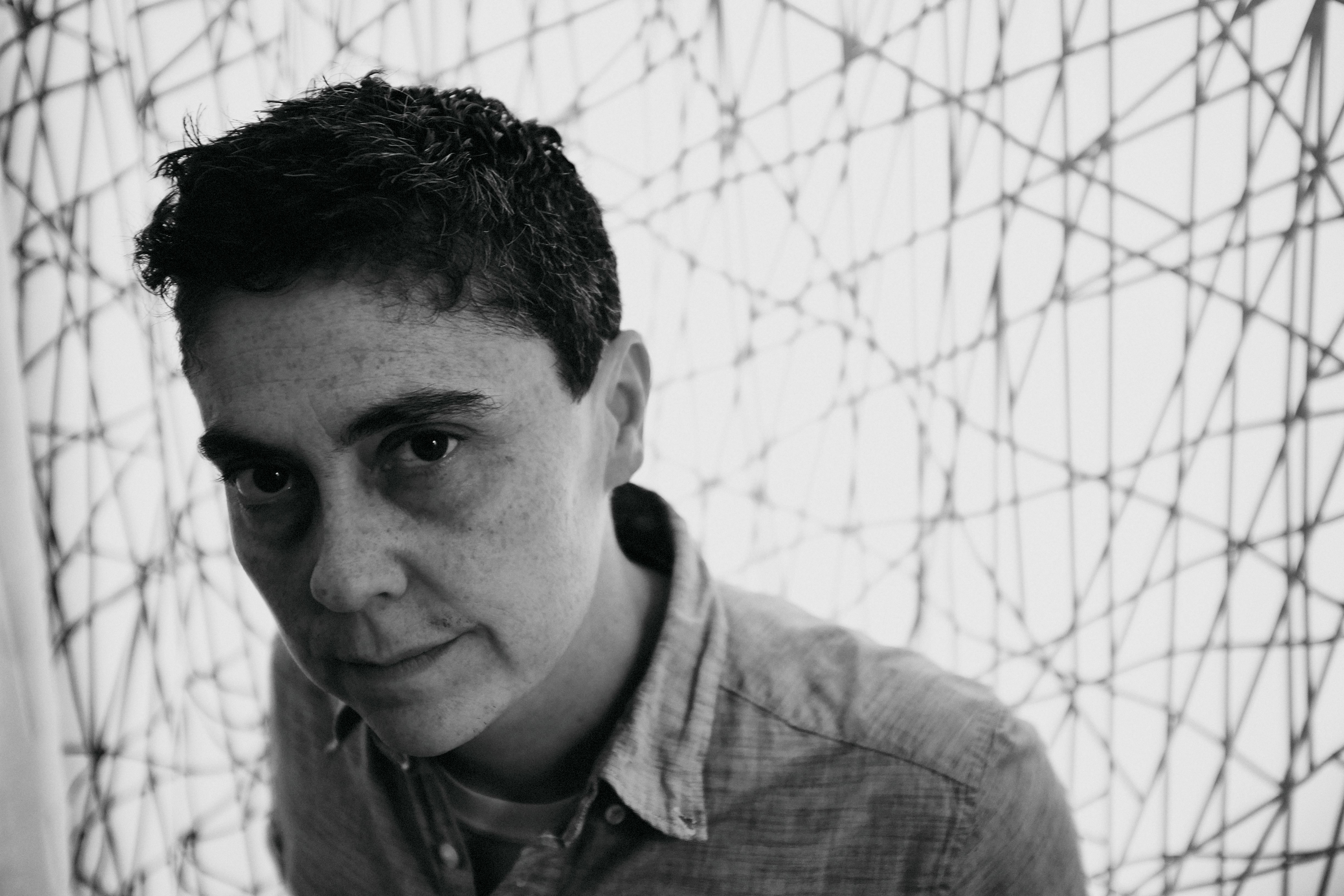 Andrea Lawlor teaches writing at Mount Holyoke College, edits fiction for Fence, and has been awarded fellowships by Lambda Literary and Radar Labs. Their writing has appeared in various literary journals including Ploughshares, Mutha, the Millions, jubilat, the Brooklyn Rail, Faggot Dinosaur, and Encyclopedia, Vol. II. Their publications include a chapbook, Position Papers (Factory Hollow Press, 2016), and a novel, Paul Takes the Form of a Mortal Girl (Vintage, 2019), which was a finalist for the Lambda Literary and CLMP Firecracker Awards.

Our Work and Why We Do It is the Forbes Library’s Writer in Residence reading series. This series is interested in exploring the ways in which the written word may create and sustain social worlds through inquiry, practice, experimentation, story and lyric. The dynamic of the public library, open and variegated in its uses, is the ideal space for these questions, as it can so directly reflect the desires of a community that contributes to it's thriving, operating as an archive of those needs. Regardless of genre, this series believes in the potential for deliberation that writing may produce, a space within the information saturated world we share where we might consider possibilities and deeper questions just beyond what we know.

The series features writers of prose, poetry, nonfiction, and memoir, and beneath these broad categories, constellations of subgenres and forms. The series is motivated by an interest in understanding how writing relates to work, to a sense of a collective project that seeks to respond to the political and social forms that produce it. Against dithering, the series hopes to affirm the role of creative written work as a measure of response to the exigencies that shape our world.

Curated and moderated by Forbes writer in residence Art Middleton, the series meets in the Coolidge Museum.