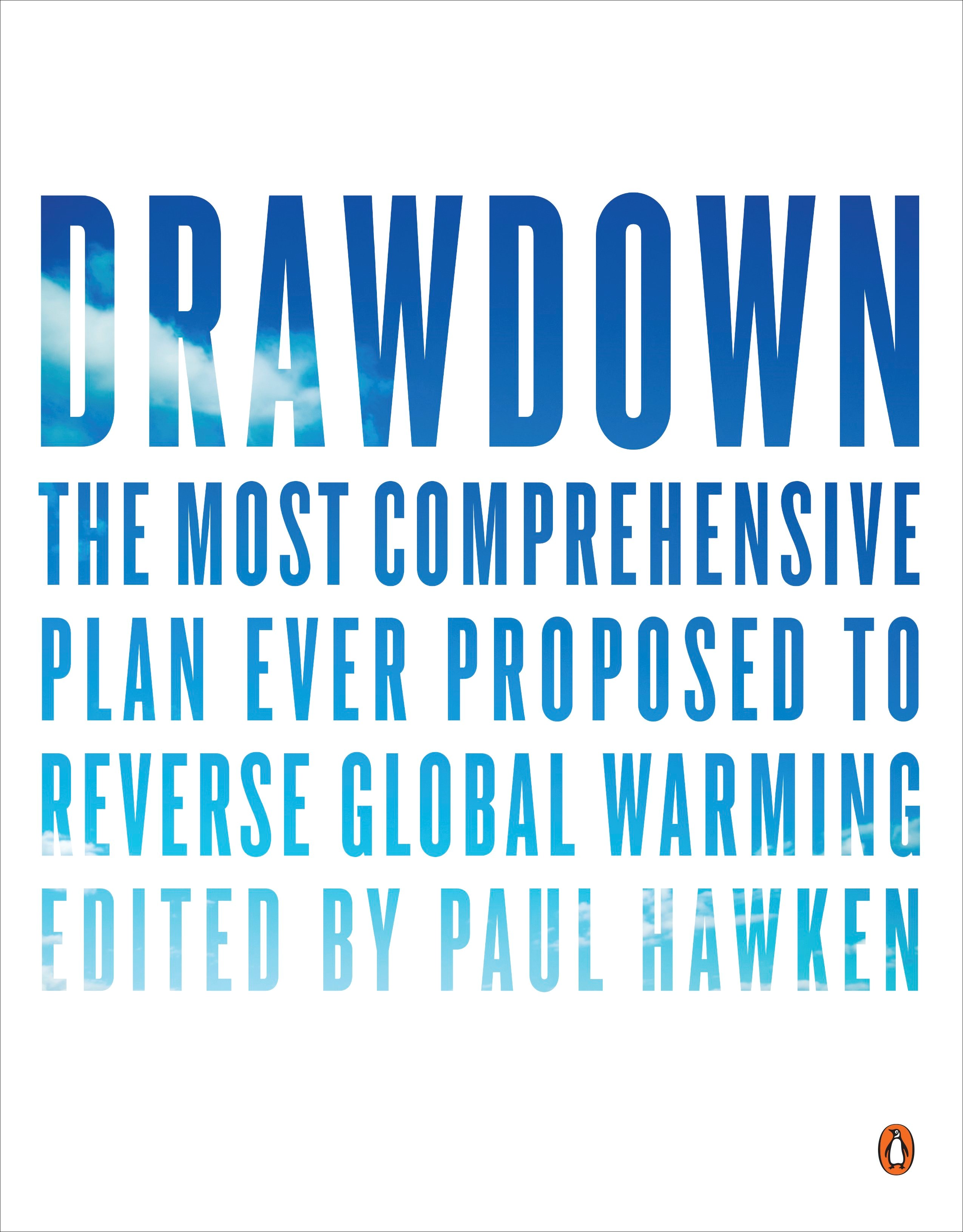 This month's book discussion will be about Drawdown by Paul Hawken.

Editor Paul Hawken and a coalition of more than two hundred scientists, researchers, fellows, writers, economists, financial analysts, architects, companies, agencies, NGOs, activists, and other experts have formed Project Drawdown to gather one hundred of the most viable ways to “draw down” carbon from the atmosphere.

The result of their research is Drawdown, an immensely readable volume of solutions to climate change written for laypeople but informed by the world’s top experts in the field—the first book of its kind.

"The intended audience is you. The science of climate change is extraordinary. The IPCC is the greatest science project ever undertaken by humankind, undergirded by over two billion data points. On the other hand, communication by climate scientists has not been effective. It has frightened, threatened, numbed, excluded, and polarized people in the US. Of course the science was fought by industry funded groups that demonized scientists and the science. The first wave of fake news originated here and was paid for by billionaires—that didn’t help understanding." (Hawken)

The Nature and Environment Book Club is devoted to the best of nature writing and environmental reporting with discussions on the second Wednesday of each month. Readers and writers interested in books ranging from such classics as Annie Dillard’s Pilgrim at Tinker Creek to topical reportage like Elizabeth Kolbert’s The Sixth Extinction will want to join the conversation.

Copies of the discussion book are available in the library to check out at the library.