Film: A Sense of Wonder 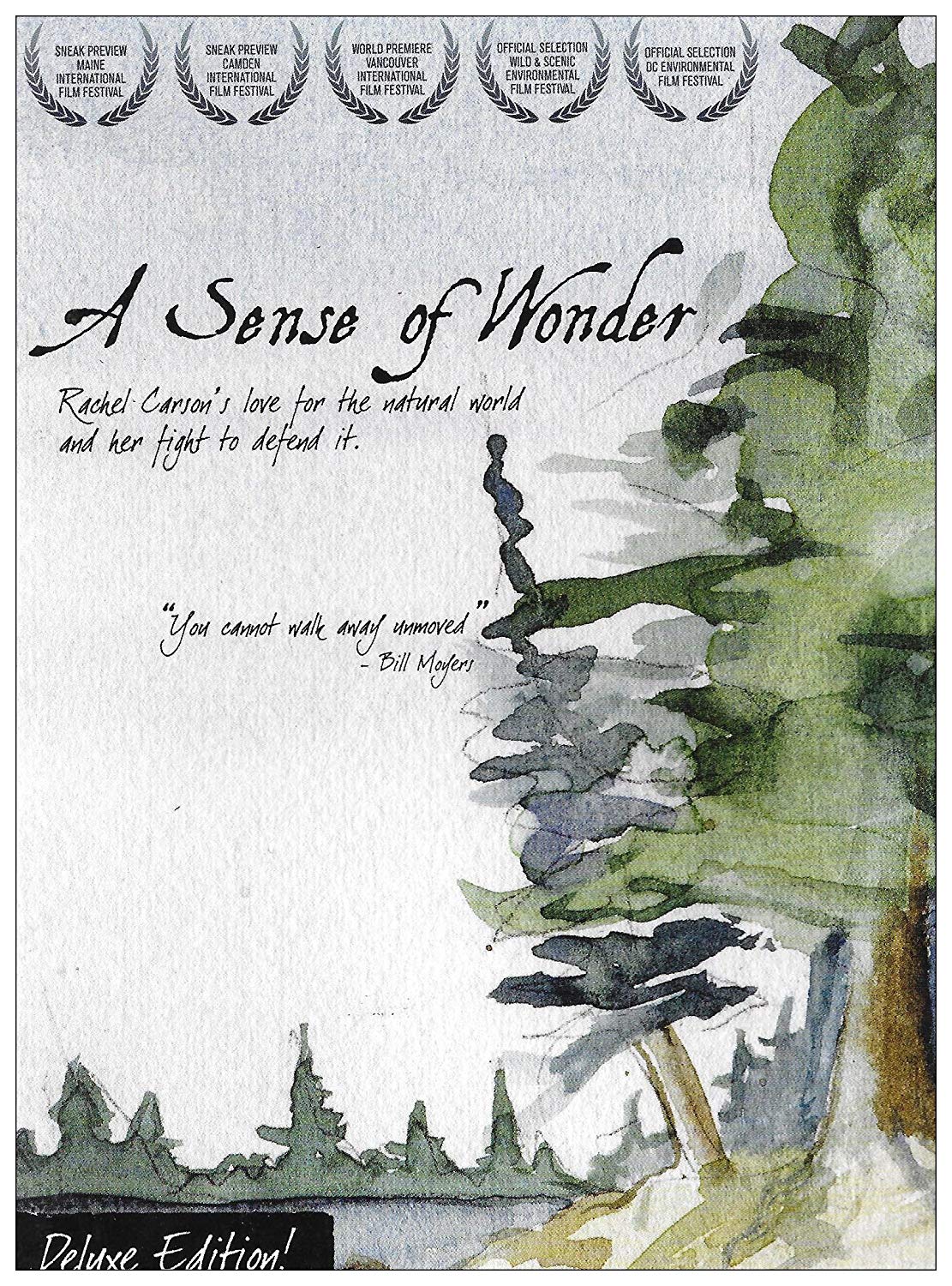 Film: A Sense of Wonder

Resistance Film Series of the Northampton Committee to Stop the Wars

‘A Sense of Wonder” documents pioneering environmental Rachel Carson’s fight against pesticides and the backlash against her after her book “Silent Spring.” Carson, struggling with cancer, discusses the attacks by the chemical industry the government, and the press as she focuses her limited energy to get her message to Congress and the American people.

Peggy Macleod, co-founder of the Western Mass Pollinator Network , will speak at the post-film discussion.

The Resistance Film series is co-sponsored by The Resistance Center of Western MA and the Northampton Committee to Stop the Wars.