This reading features three prose authors whose work engages questions of cultural and political legacies--colonial, national, and social--rendered in novels and stories that both dramatize and satirize the way these histories reside in the everyday. Ethical, fierce, and jarring, Gina Apostol, Uzma Aslam Khan, and Ellen Meeropol, each approach the page with a keen attention to narrative parallax--how the scene of a protest in Meeropol’s latest novel, Her Sister’s Tattoo, can challenge or enliven political commitment; how the jail on the Andamans in Khan’s The Miraculous True History of Nomi Ali is seen through multiple perspectives that widen how colonial capture effects those within and without its walls; and in Apostol’s Insurrecto, where cultures collide in the lens of a camera and history animates both the trauma of past violence and the burlesque forms of performance that make it possible to survive. Sifting through the shards of stories and facts that fail to cohere into platitude, their work resists easy answers to questions that remain trenchant in a time of fast forgetting and the myths of progress and empire that crater so much in their wake. Each author will read from their work and stay for a question and answer section at the end. 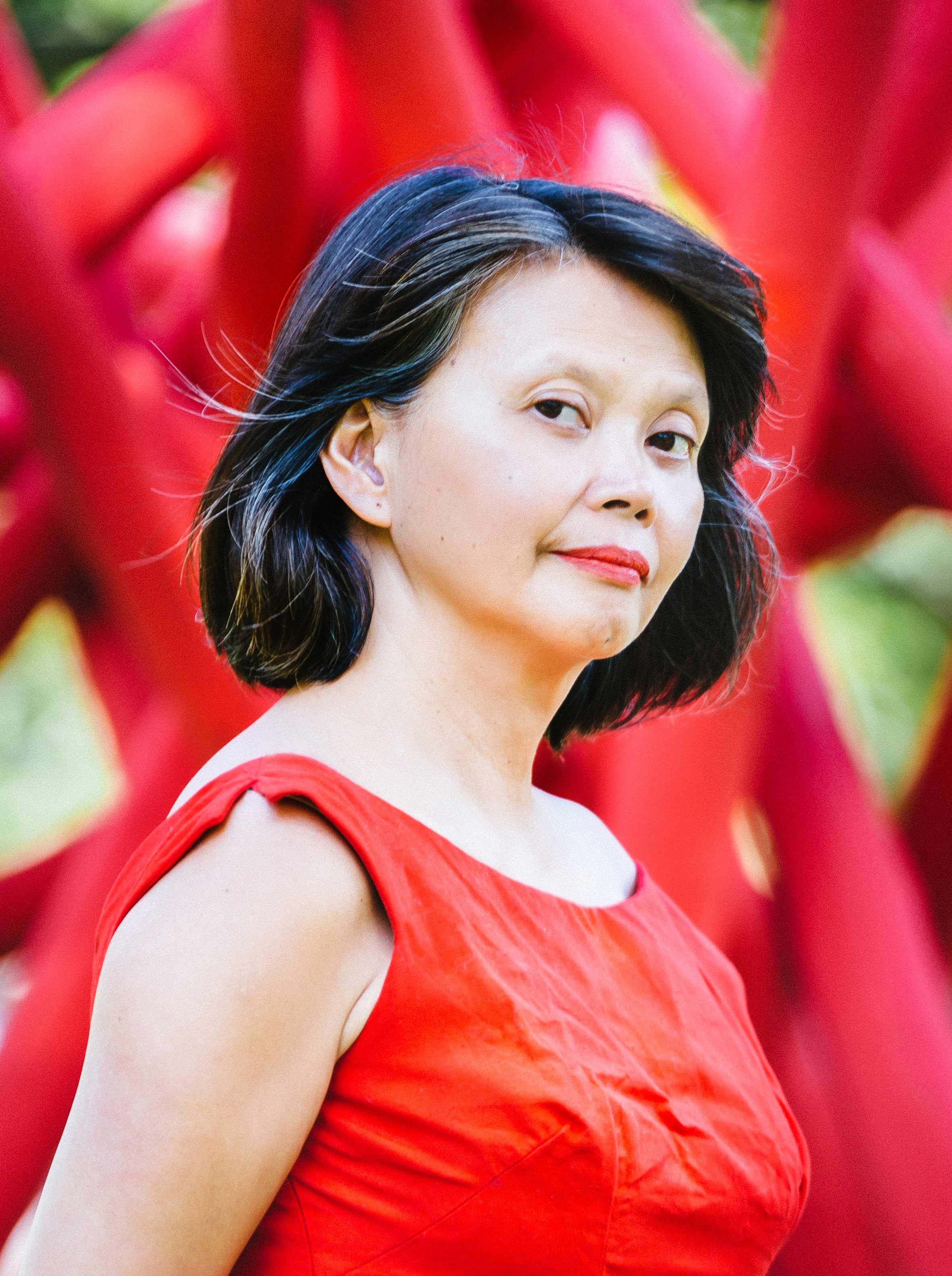 Gina Apostol's fourth novel, Insurrecto, was a finalist for the Dayton Literary Peace Prize, longlisted for the Dublin IMPAC Prize, and named by Publishers' Weekly one of the Ten Best Books of 2018. Her third book, Gun Dealers' Daughter, won the 2013 PEN/Open Book Award and was shortlisted for the William Saroyan International Prize. Her first two novels, Bibliolepsy and The Revolution According to Raymundo Mata, both won the Juan Laya Prize for the Novel (Philippine National Book Award). Her essays and stories have appeared in The New York Times, Los Angeles Review of Books, Foreign Policy, Gettysburg Review, Massachusetts Review, and others. She lives in New York City and western Massachusetts and grew up in Tacloban, Philippines. She teaches at the Fieldston School in New York City. 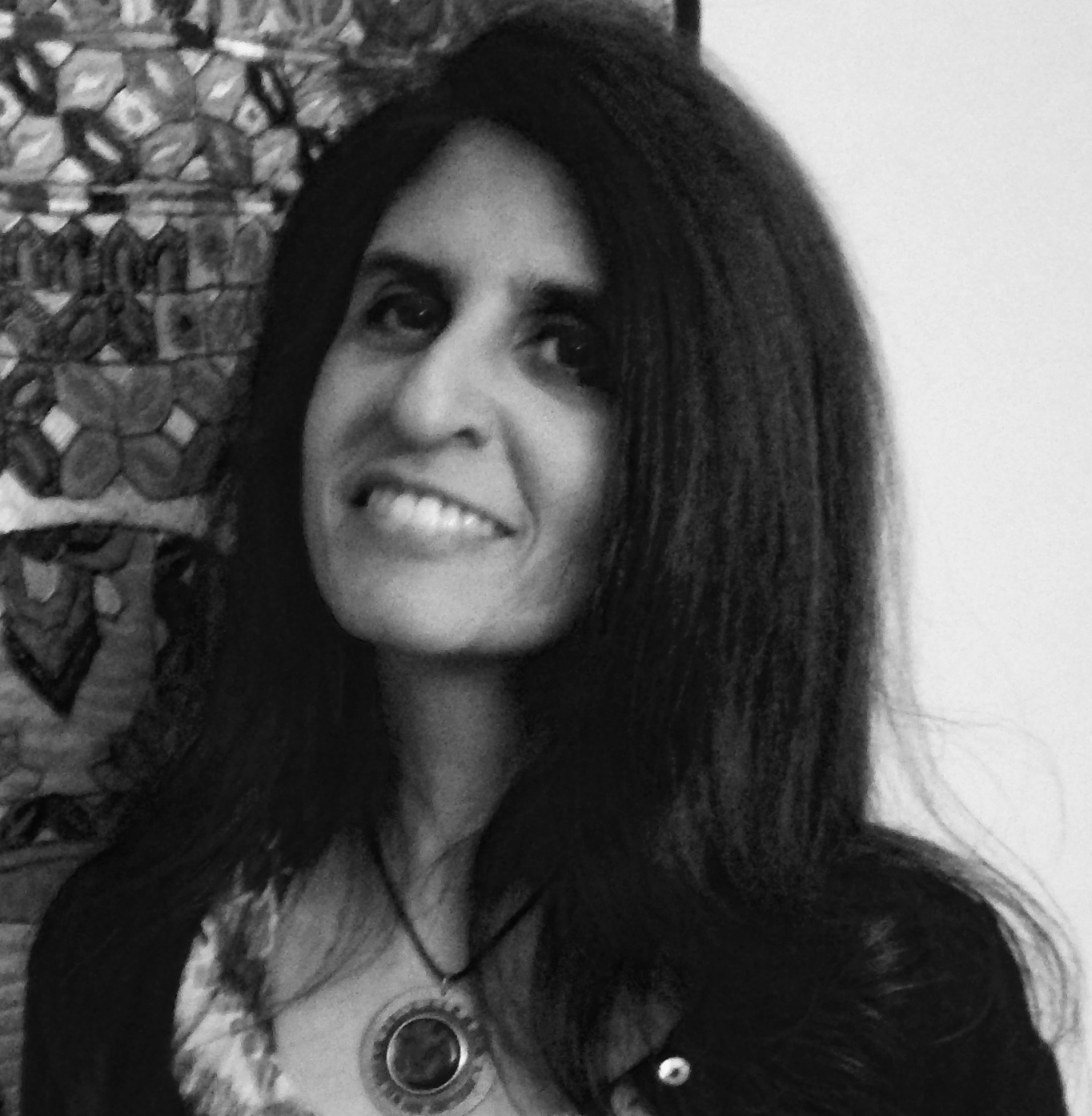 Uzma Aslam Khan is an award-winning author of five novels that include Trespassing, nominated for a 2003 Commonwealth Prize; The Geometry of God, a Kirkus Review’s Best Book of 2009; Thinner Than Skin, longlisted for the Man Asian Literary Prize and the DSC Prize for South Asian Literature, and winner of the French Embassy Prize for Best Fiction at the Karachi Literature Festival 2014; and, most recently, The Miraculous True History of Nomi Ali, released in India in 2019 and shortlisted for the Tata Literature Live! Best Book of the Year Award for Fiction 2019. Her short story “My Mother is a Lunar Crater” won second prize in Zoetrope: All Story Short Fiction Competition 2018, judged by National Book Award-winner Colum McCann, while her story “Plum Island” won first prize in Zoetrope: All Story Short Fiction competition 2019, judged by Pulitzer Prize finalist Tommy Orange. Khan is the first repeat prizewinner in the magazine’s history. Her work has appeared in Granta, The Massachusetts Review, the Guardian, and Nimrod International Journal, among other national and international periodicals and journals, and is forthcoming in Calyx and Red Hen Press. Born in Pakistan, Khan has lived in England, Japan, Upstate New York, Arizona, Morocco and Hawaii. She teaches at Hampshire College. 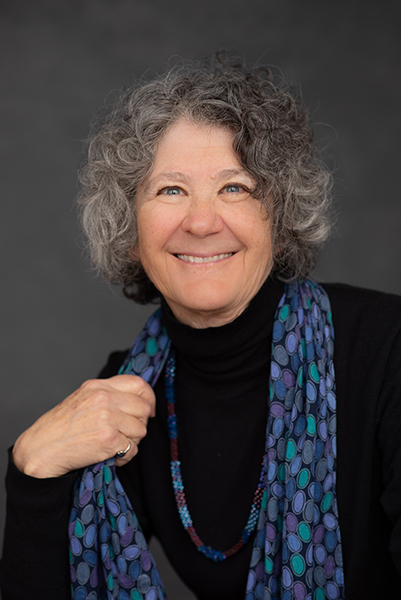 Ellen Meeropol is the author of four novels, Her Sister’s Tattoo (coming April 2020), Kinship of Clover, On Hurricane Island, and House Arrest. Her work has been honored by the Women’s National Book Association, the Massachusetts Center for the Book, PBS NewsHour, the American Book Fest, and Publishers Weekly. Recent essay publications include Lilith, Ms Magazine, The Boston Globe, The Writer, Guernica, and The Writers Chronicle. She is a founding member of Straw Dog Writers Guild and leads the Guild’s Social Justice Writing project.

Our Work and Why We Do It is the Forbes Library’s Writer in Residence reading series. This series is interested in exploring the ways in which the written word may create and sustain social worlds through inquiry, practice, experimentation, story and lyric. The dynamic of the public library, open and variegated in its uses, is the ideal space for these questions, as it can so directly reflect the desires of a community that contributes to it's thriving, operating as an archive of those needs. Regardless of genre, this series believes in the potential for deliberation that writing may produce, a space within the information saturated world we share where we might consider possibilities and deeper questions just beyond what we know.
The series features writers of prose, poetry, nonfiction, and memoir, and beneath these broad categories, constellations of subgenres and forms. The series is motivated by an interest in understanding how writing relates to work, to a sense of a collective project that seeks to respond to the political and social forms that produce it. Against dithering, the series hopes to affirm the role of creative written work as a measure of response to the exigencies that shape our world.
Curated and moderated by Forbes writer in residence Art Middleton, the series meets in the Coolidge Museum.